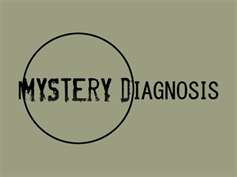 On November 11, 2013, a biker found human remains of four people in the desert of northern  Victorville, California. The bodies had been buried in shallow graves. On November 13, the remains were positively identified as those of the entire McStay family using dental records. In the days after the discovery of the bodies, the father of Joseph McStay said the police investigation had been faulty, and that he had made formal complaints about the investigation in 2011. Yet, the murder of the McStay family still remains a mystery.

For those out there who don't know who the McStays are: They are a family of four that went missing from their home in Fallbrook, CA, in February of 2010. 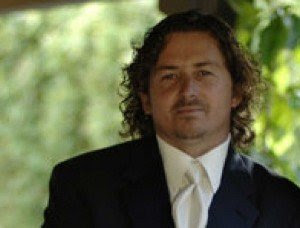 Apparently, Joseph McStay, 40 and his wife Summer McStay, 43 left home in their Isuzu Trooper on the night of February 4 with their two children- Gianni,4 and Joseph,Jr., 3. Aside from a call made from Joseph's cellphone to one of his co-workers, the family was never heard from again. There was no sign of forced entry into their California home, which they had just recently moved into. On February 8, the trooper was towed from a mall parking lot within a walking distance from a crossing border into Mexico. 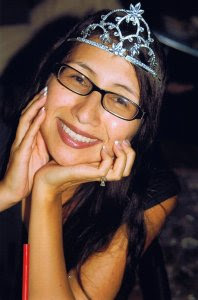 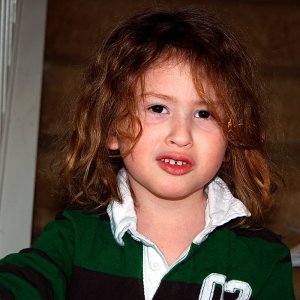 The police analyzed surveillance video footage from the crossing that night. The police concluded that a group walking across the border- a man holding that hand of a small boy, followed by a woman holding the hand of another small boy- could very well be the McStays. In the video footage the woman is wearing boots and a jacket similar to the ones owned by Summer, but the family members are saying the man is too tall and too thin to be Joseph McStay. While authorities believe the family may have willingly traveled to Mexico. An Internet search conducted at the McStays residence about children visiting Mexico- the fact they did not return seems to indicate foul play. The family left $40,000 in their personal checking and saving account, money which has not been accessed since their disappearance. Joseph also had $65,000 in business account, and small withdrawals have been made for business purposes only.

How To Identify the McStay Family

Who Reported the McStays Missing? 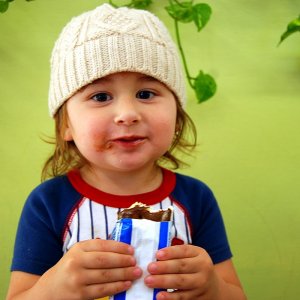 Josephs brother, Michael McStay reported the family missing after 11 days after they had vanished. The family says it's unlikely for the family to leave the dogs without food or water being the fact they loved the dogs very much. Rotten food was also found in the home and popcorn bowls in the sofas. This must have been all of a sudden being that proof shows this family left in a hurry with no time to spare. The last call that was made from Josephs cellphone was to a co-worker near the Bonsall Bridge. Now there is renewed interest in the case as cell tower records reveal that the two mobile phones of Joseph and Summer McStay last pinged a pair of T-Mobile towers along Highway 76 in Bonsall, at a point seven miles west of the family’s home in Fallbrook. Here is where it bothers me this information came after 18 months of the family being vanished, yet to this day that site has not been searched. Now if I had a family and they went missing and the last calls they made where in a specific area, then it's not going to hurt me to search for them where they last where. I think it's better to find them than to not. I do not know if the family is in on this, but this is suspicious. I hope they do get some kind of clue at least the cell phones. Now another thing that bothers my mind, that after 2 years now of the family being missing the reward for this family is only a miserably $1000.00 WOW this is incredible being the fact the family has money. Yes, hello, if you want to find the family you might want to think about raising the reward, maybe this will encourage people. For me I think this is like OK, we don't really want to find them so let's just leave it like that. I don't know, but this is starting to get fishy to me and in my opinion the family knows something. They said it themselves they never went out for days without calling and yet they only reported them missing after 11 days come on, give me a break. I would have called it in the day I grew suspicion something was wrong.

Yes, the family has been reported seen in Mexico many times. Clues here clues there. The only thing that remains unknow is whether it's true. A recent murmur on another website indicates that the family has been found in Mexico. This information has not been confirmed by Law Enforcement. Joseph’s brother Michael, has placed multiple calls into the San Diego Sheriff’s Department to try a confirm this lead. It has yet to be resolved as every other lead in this case has been up to this point 2 1/2 years later. I only hope that there is a positive outcome in this case.Please keep praying for the safe return of the beloved family Joseph, Summer, Gianni, and Guiseppe Mateo McStay.
If you have any information leading to this case any at all please, do not hesitate to call the tip line.  Thank you for supporting my blog and stay tuned in for more.
Newer Post Older Post Home
Subscribe to: Post Comments (Atom)